Hit enter to search or ESC to close

Creator of quality designs and thinker of fresh ideas.

Michael Culley began tattooing in 1997, and has been building tattoo machines since 2006. He has been a member of the National Tattoo Association since 2000, and has been the recipient of many awards in multiple categories. He was very fortunate to learn the craft from the great Dave Hill of Karnak, Illinois. Originally from the suburbs of Chicago, Michael has tattooed in Illinois, Miami, Louisville, Colorado Springs, Ireland, England, Spain, France, Germany, Norway, and Mexico. His favorite style is portraiture and realism, though he enjoys all aspects of the art. He has a great respect for the history and traditions of the craft and he works to keep them alive today. He is the owner/operator of Cheyenne Mountain Tattoo Co. out of Colorado Springs. Stop by the shop today and chat with Mike Culley about getting an original piece of art. 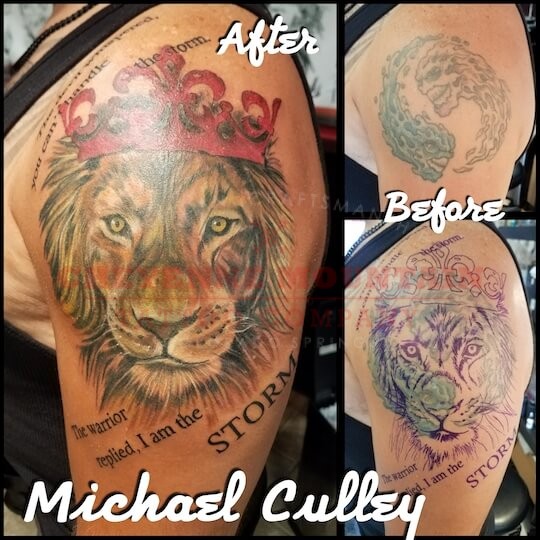 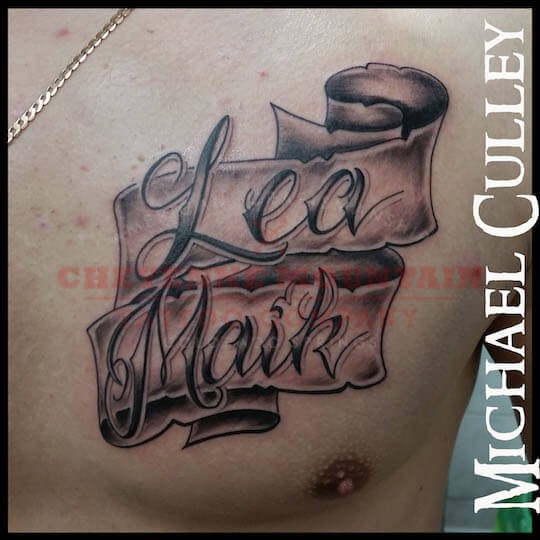 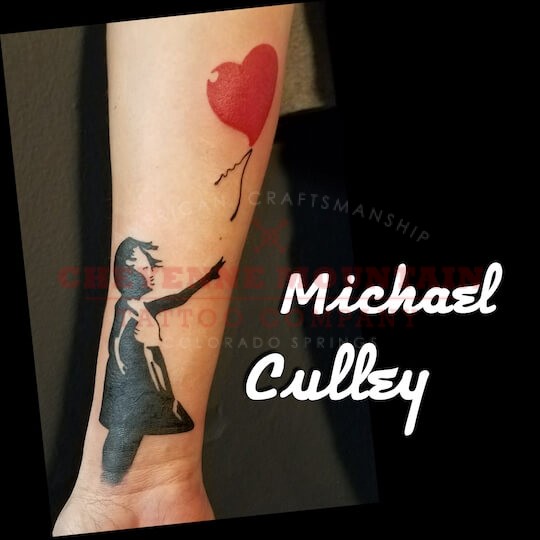 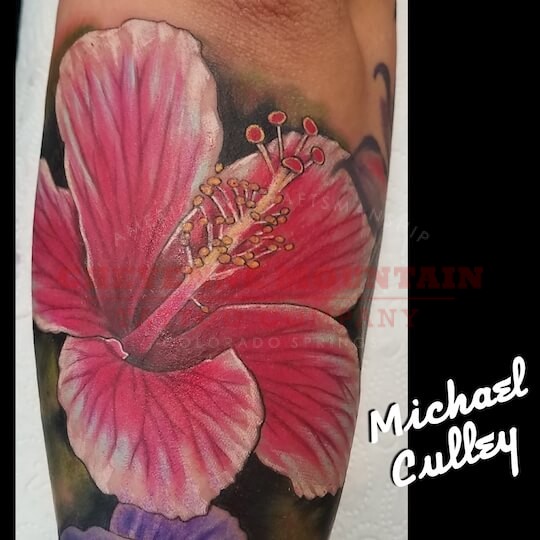 See What My Clients Say About Me

My best friend and I absolutely loved our experience here with Michael. He did beautiful work on both of our tattoos. The shop was clean, organized, well kept, and charming. Michael was very friendly and is a very talented artist and we will both being going back to him in the future.

Mike did a cover up for me today and it turned out perfectly! Thanks again

I absolutely love it here! Mike does all my work and I couldn't be happier. April does amazing work too! Both of them are amazing people very friendly and professional! I won't go anywhere else!

I've been getting tattoos done by Mike for the last 8 years and I honestly will never go anywhere but his shop in the Springs. It's the best shop in town and all of the artists are amazing!

Have A Piece In Mind? 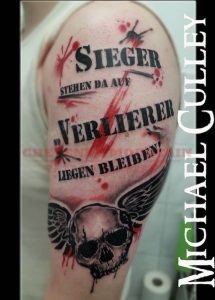 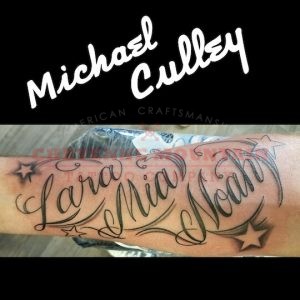 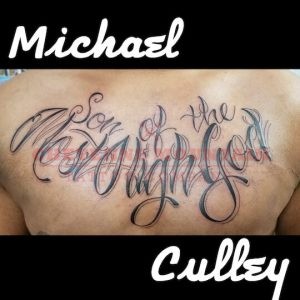 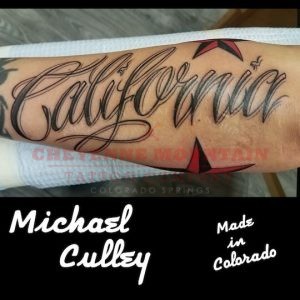 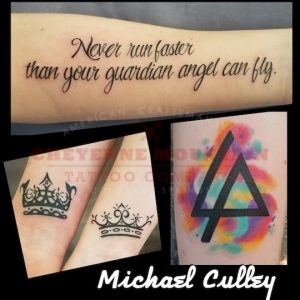 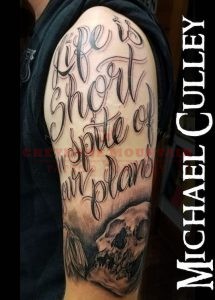 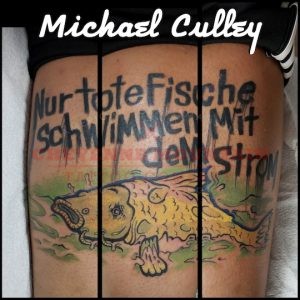 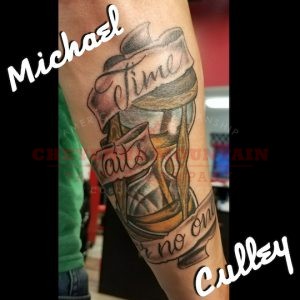